Karolina Gnatowski's - 'tata' - is an exhibition of the tail-end of a series of 27 objects based on the 1970's rock band The Doors and the state of California (or more accurately, the mythologies surrounding The Doors and California).

The series started out as a rumination on The Doors, Jim Morrison and inside jokes regarding the practice of weaving. She often employs word-play within her work. Fairly quickly the humor began to be pushed out as those mythologies surfaced, bringing in the California lifestyle, Jim Morrison's alcoholism and, as she says "the truth you think you know about something and someone and how that is disrupted as new information is unearthed". As the series has gone on, the darker side of these themes has bubbled ever closer to the surface. The pieces, often beginning as domestic objects, 'housewares', have begun to be transformed into memorials and monuments. That transformation has recently hit close to home as her fathers illness has taken center stage in her life.

Karolina lives and works in Chicago. She has shown with Monique Meloche Gallery and Lloyd Dobler Gallery in Chicago, Brooklyn Academy of Music and Gowanus Ballroom in Brooklyn, NY, Bruce High Quality Foundation in NYC and the Hammock Gallery, Los Angeles, CA. She has participated in a number of group shows at SideCar. This is Karolina's first solo exhibition with the gallery. 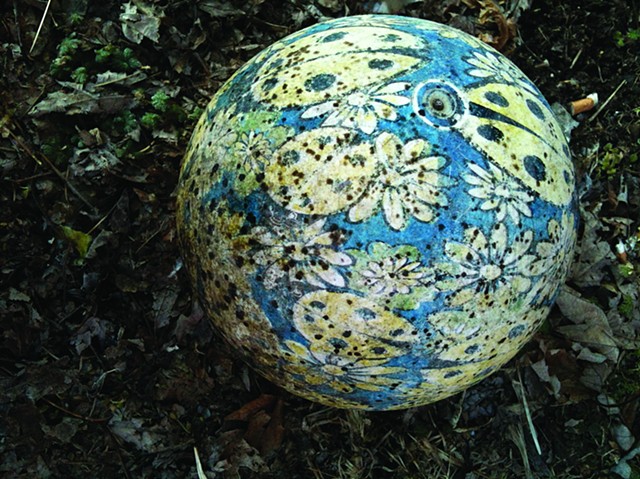 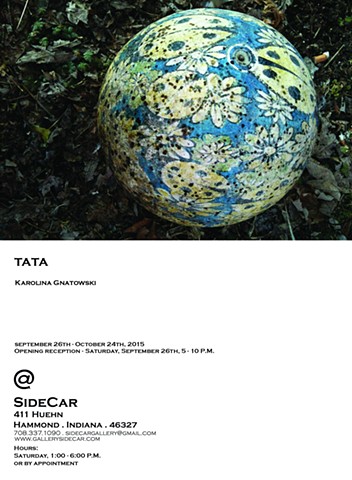 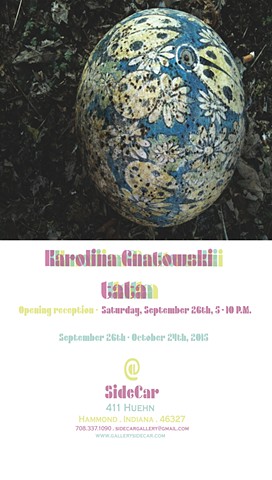 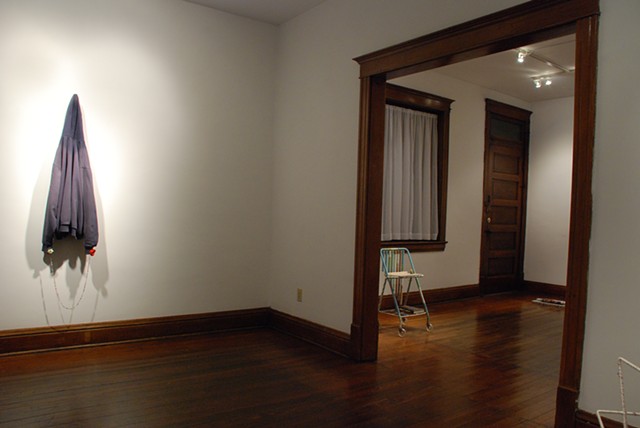 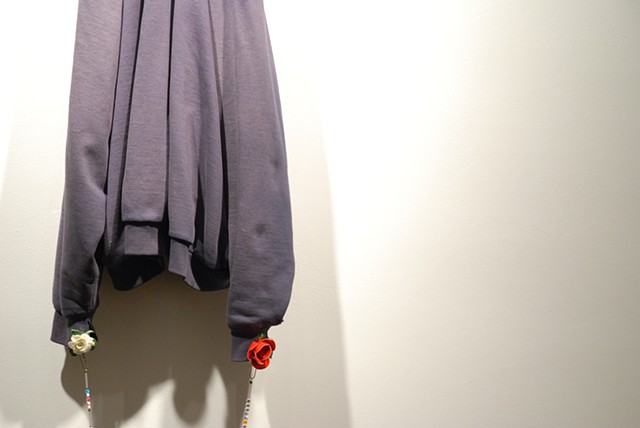 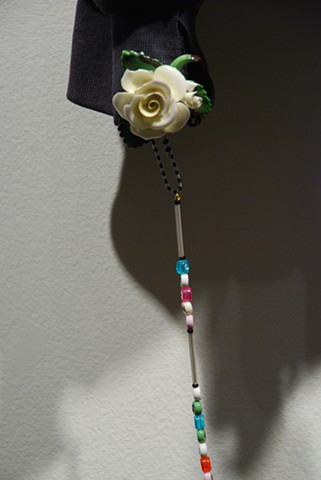 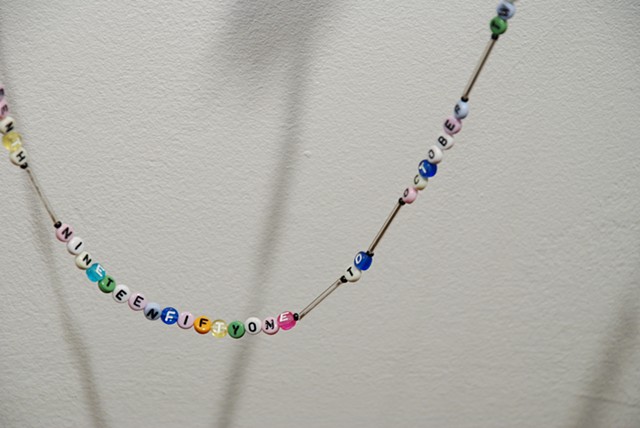 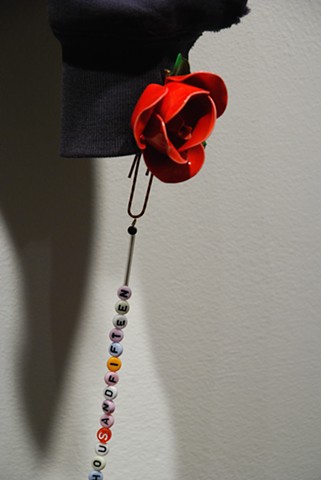 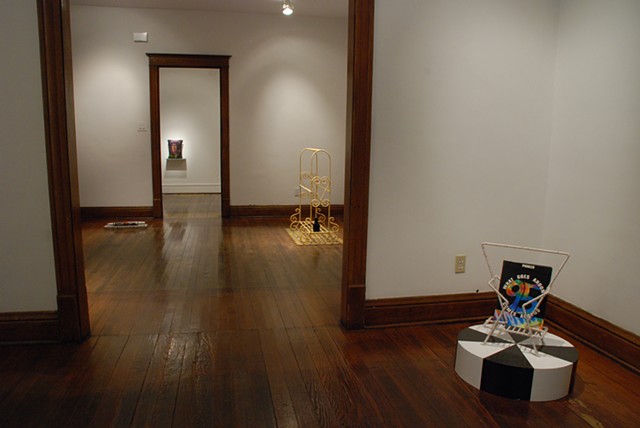 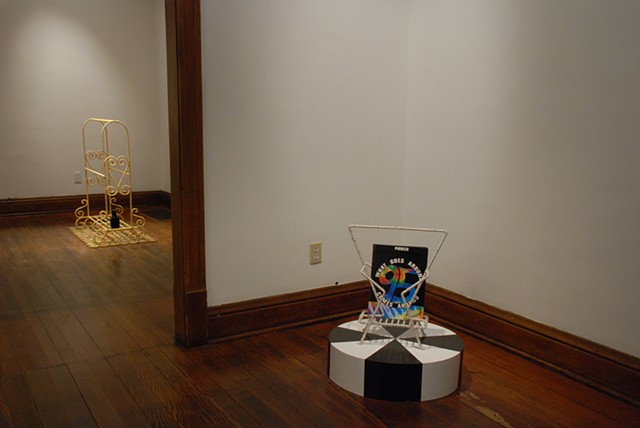 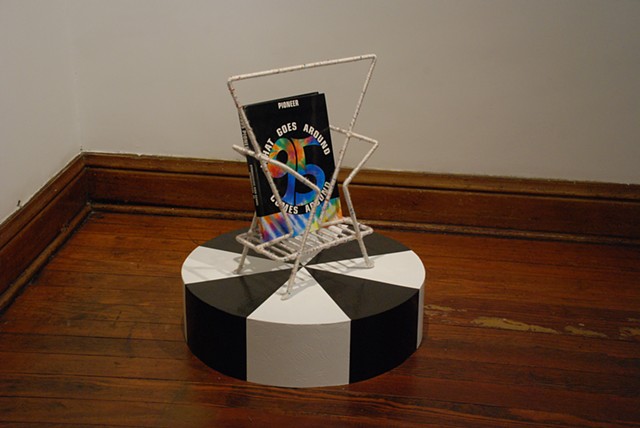 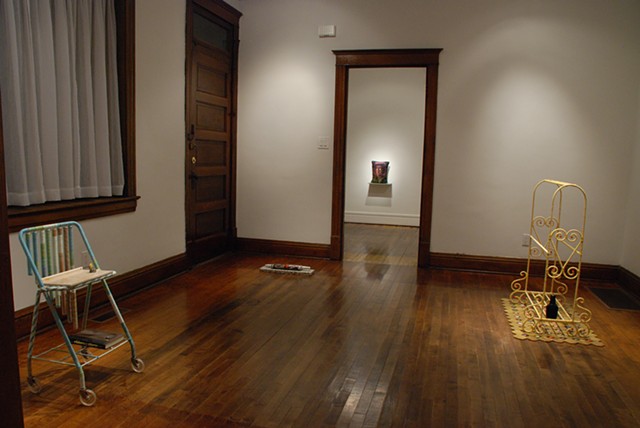 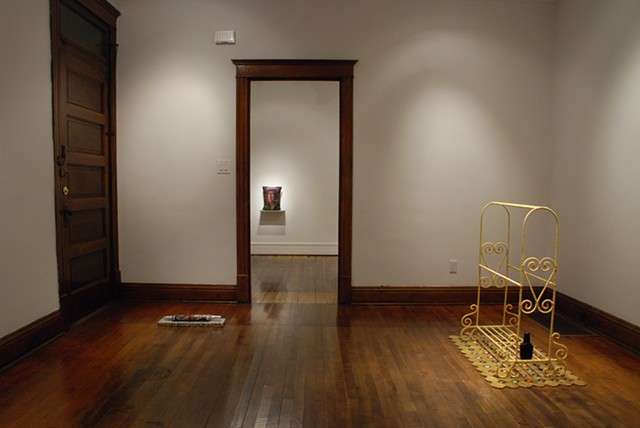 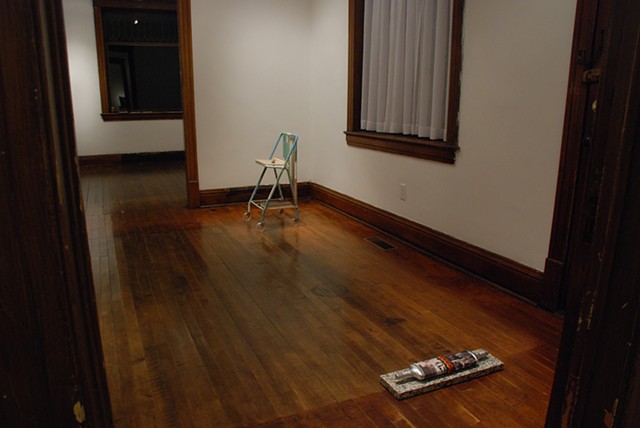 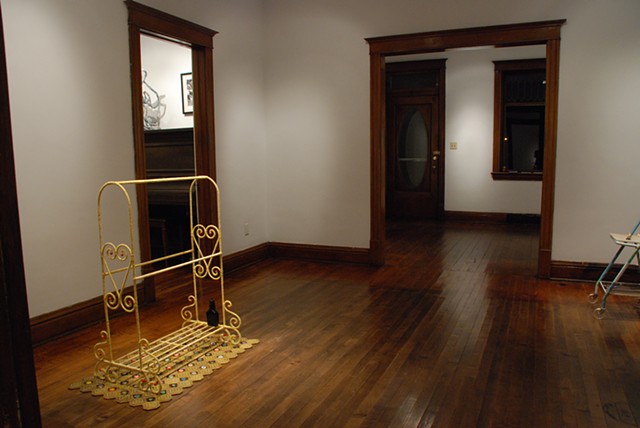 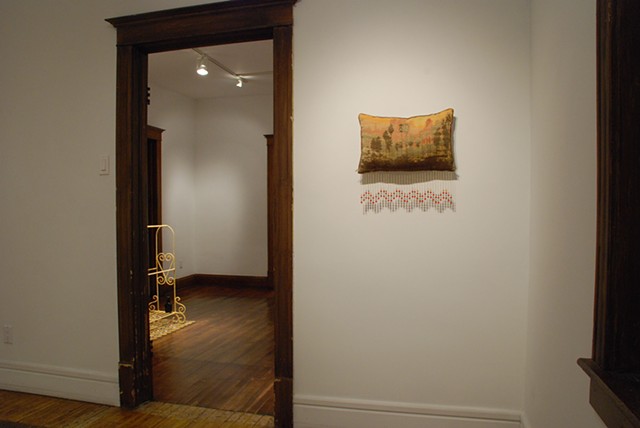 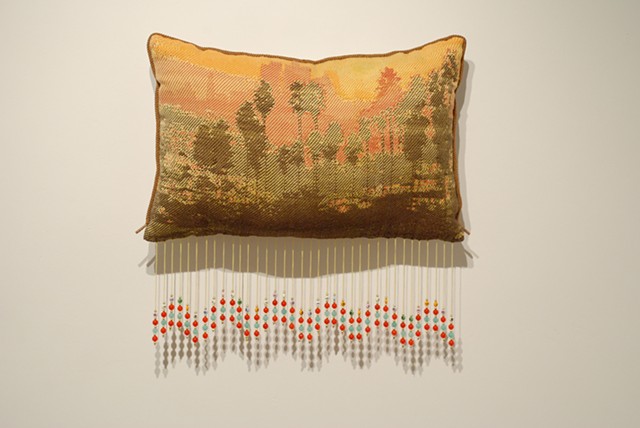 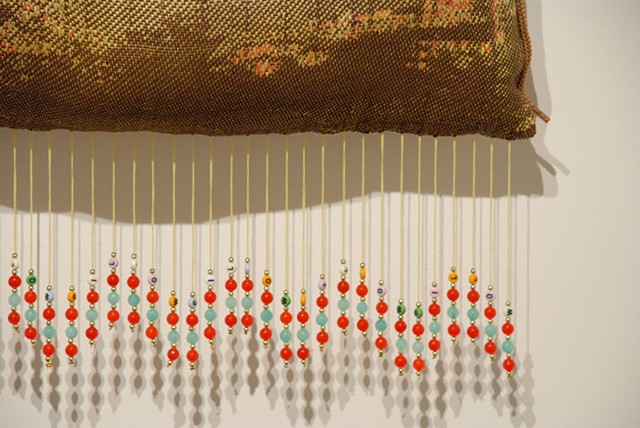 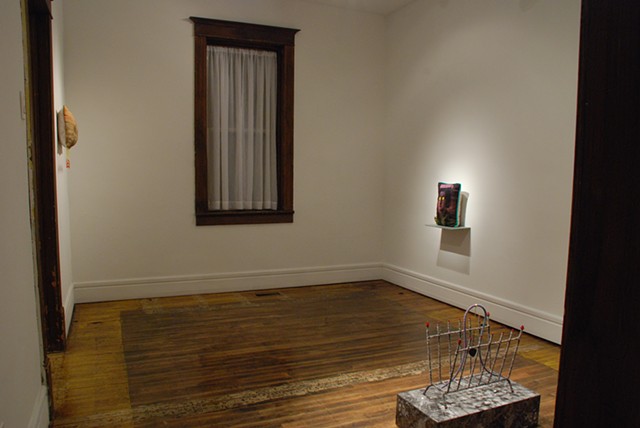 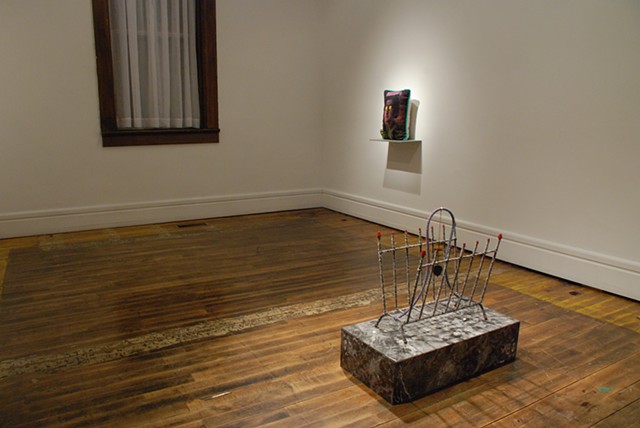 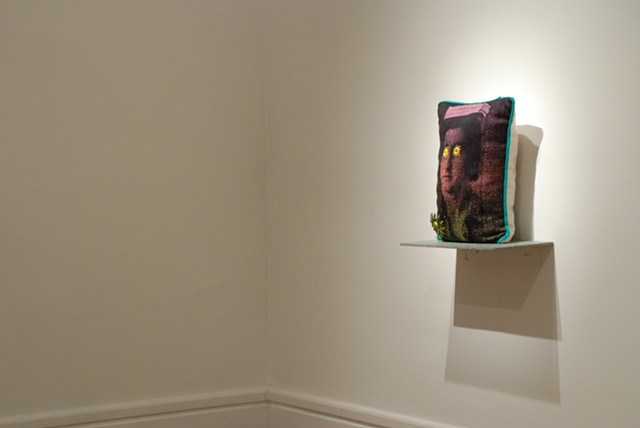 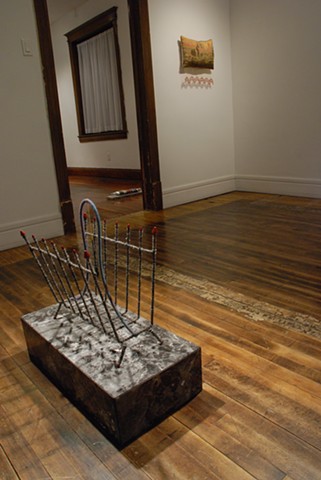 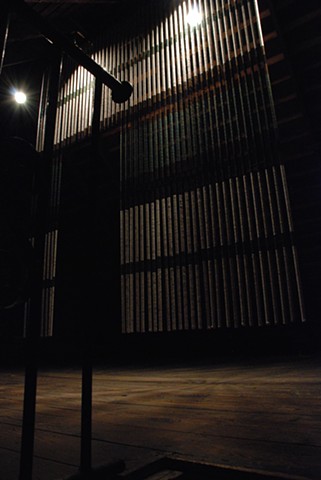 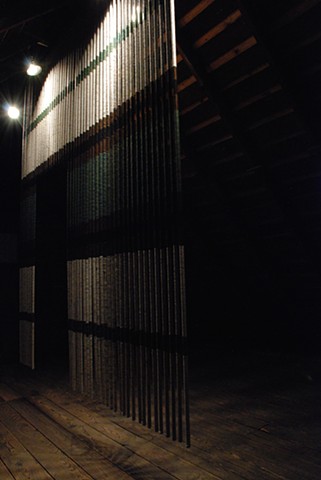 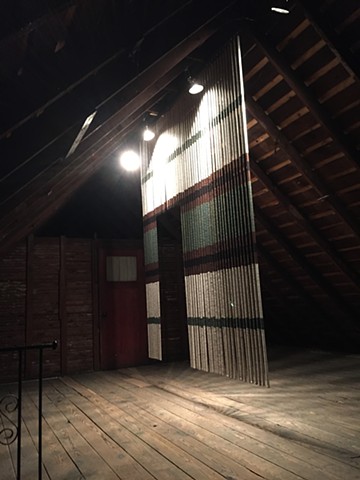 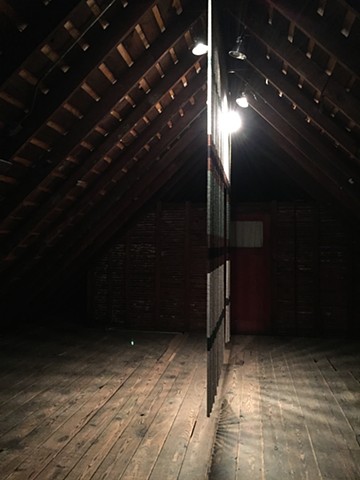 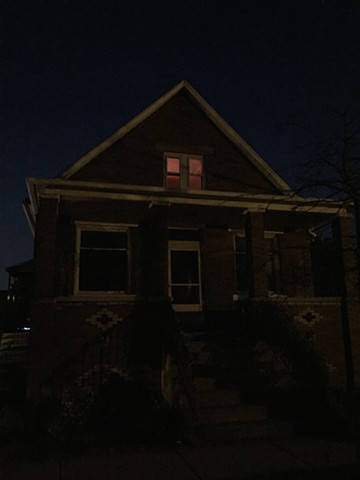