Starting from the production of a defined object with given expectations (painting or sculpture), this group of works resist categorization. These objects only unveil their true identity to the artist after they have been subjected to the pressure-cooker of process and reprocess. The objects are described as prototypes but, we must ask ourselves, prototypes of what?

The imagined attempt to reproduce any of these things on even a limited-run basis reveals the strange place that these objects inhabit. The resulting objects, reproduced as any sort of an edition, surely would end up as something else entirely. Of course, this is exactly what prototypes are: the first iteration of something. In this instance however, we can never really be sure what the final results will be.

This will be Michael Pollard's second showing with SideCar and his first solo exhibition with the gallery. 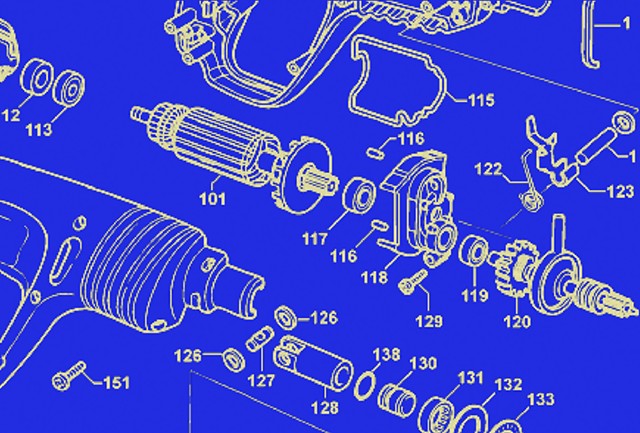 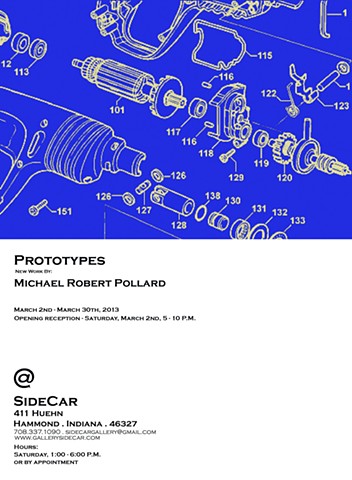 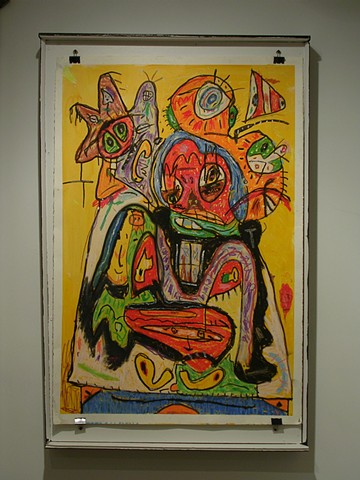 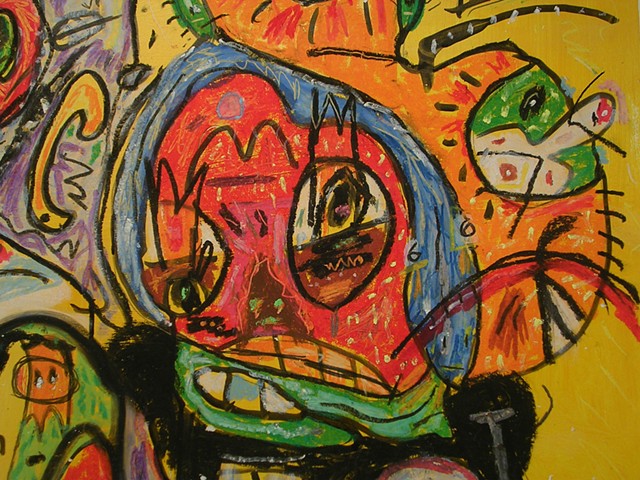 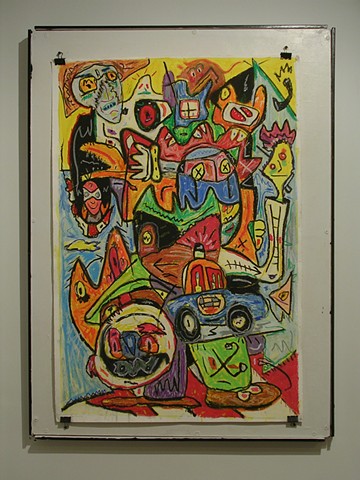 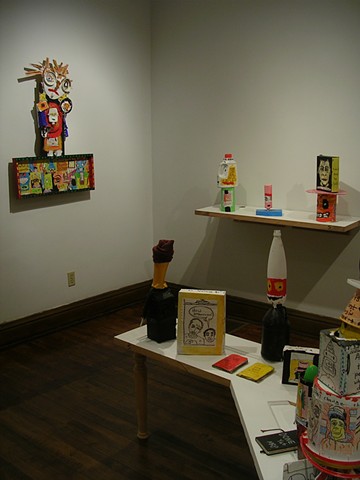 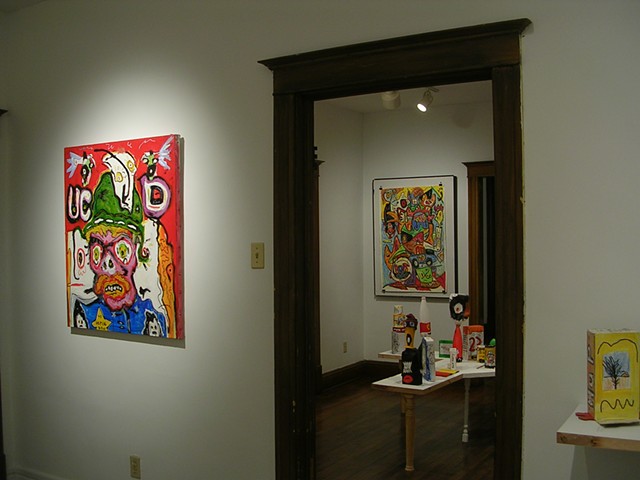 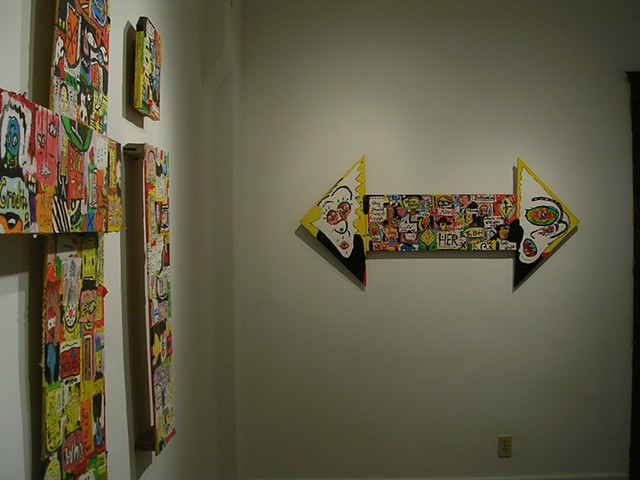 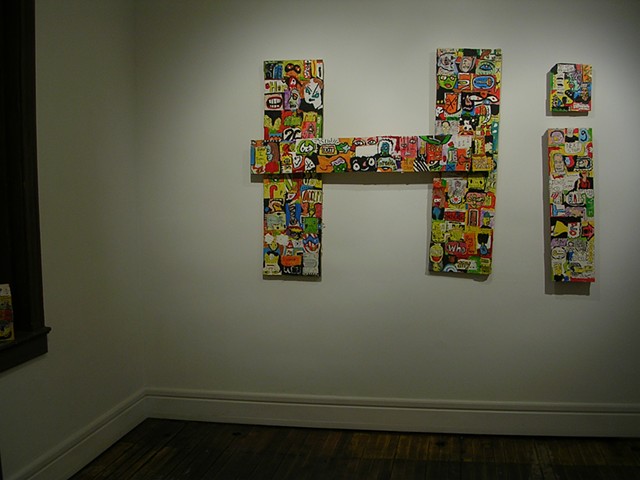 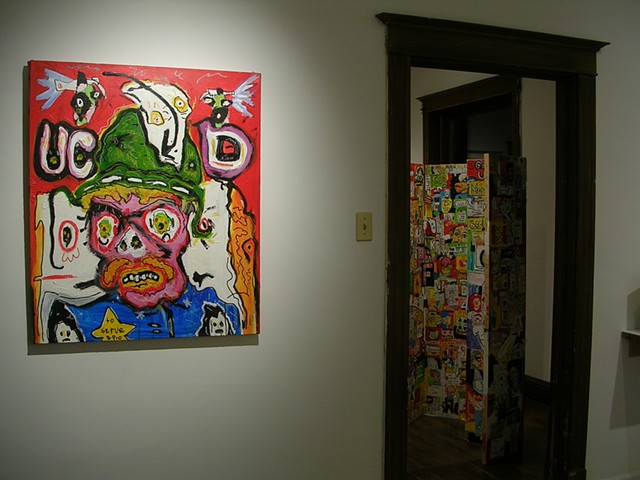 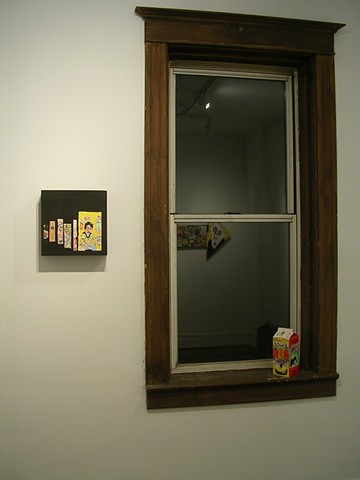 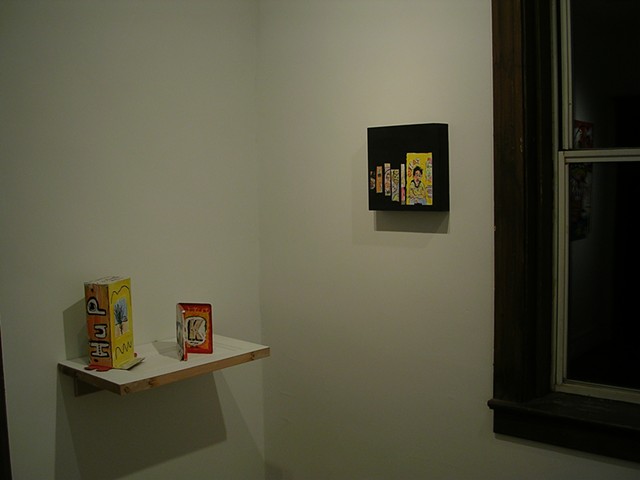