It exists naturally in all three common states of matter. As one of the 'classical' elements, it represents the fluid, formless things in the world. It makes up, at minimum, 55% percent of the human body. Covering almost 70% of its surface, water is the most abundant compound on the Earth. It is, quite literally, almost everywhere.

Just as water is a necessity for humans, so is art. Everywhere we go, throughout history, human beings remake the world around them. We must do it. We take the world apart and rearrange it to suit our own needs. Closing the 2011 season, SideCar presents three artists and their personal approaches to this 'remaking' of the world.

Holly Holmes starts with a material and breaks it into smaller parts, attempting to distill that material into a simple unit. Then, using multiples of the simple unit, builds up her forms in an organic process of reassembly.

Tom Burtonwood's recent work has involved remaking the form of the 'QR-code'; combining the structure of this variation on the bar-code with color interaction studies. The resulting geometric abstraction contains an alphabet embedded in its forms. These are not just interesting compositions. They actually contain language; they could be words.

James Jankowiak speaks of building up his abstractions, starting with simple geometric forms and layering colored line upon colored line until the final object reveals itself to him.

All three artists refer to their objects slowly appearing through process; first distilling an essence, then layering repeated actions of the artist and repeated permutations of that distilled form.

Water. It is rarely pure. It is referred to as The Universal Solvent. It is special because it is absolutely necessary and it is ubiquitous. Most of us take water for granted. When absent, however, that ubiquity and necessity are amplified. In much the same way, we also take art for granted. Human beings need to make. We will always remake the world around us. This is, at its core, the reason for the work of art. 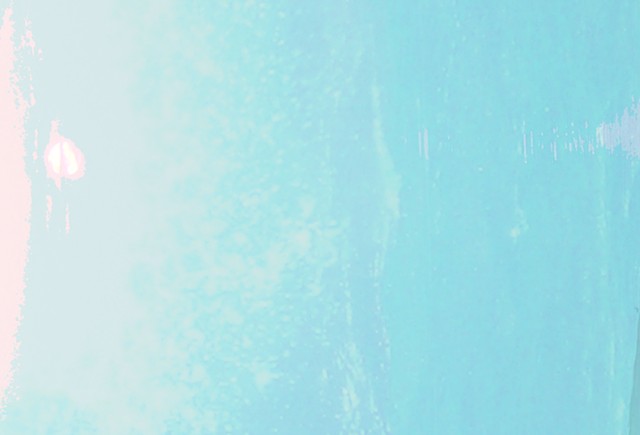 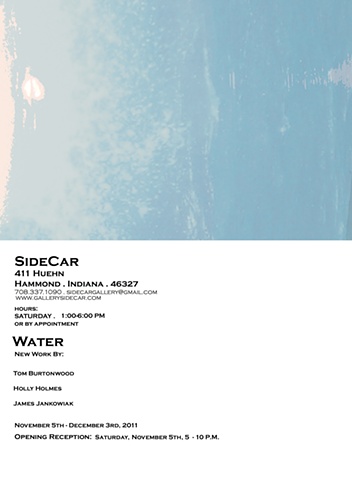 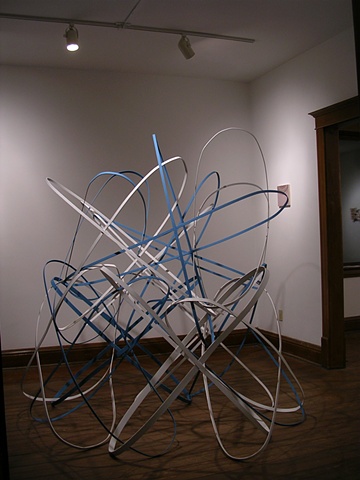 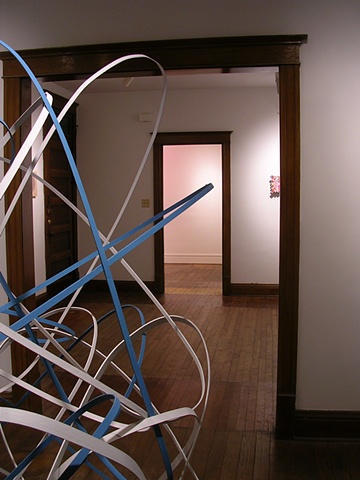 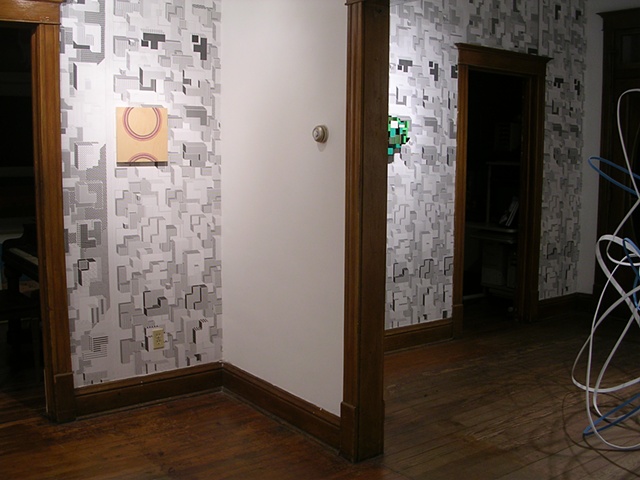 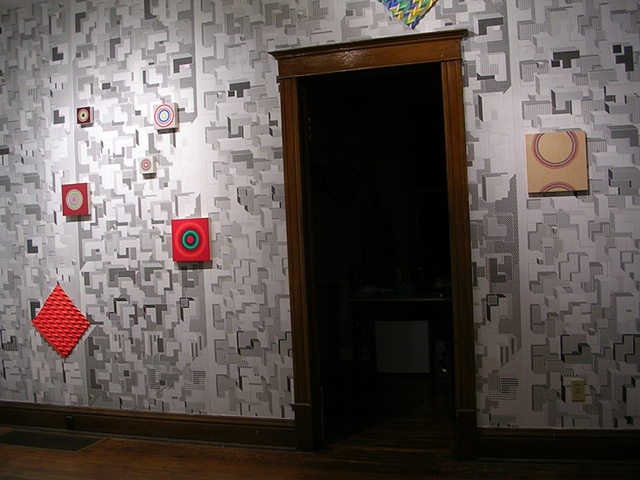 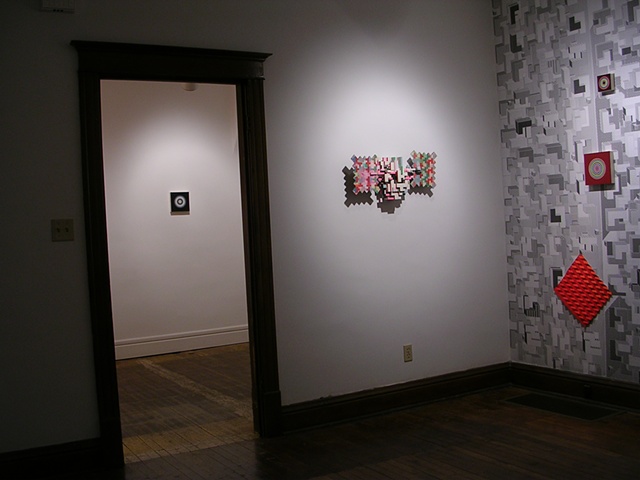 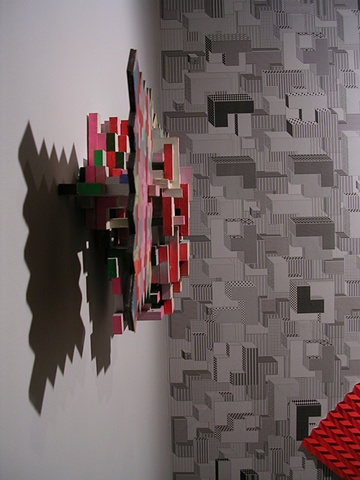 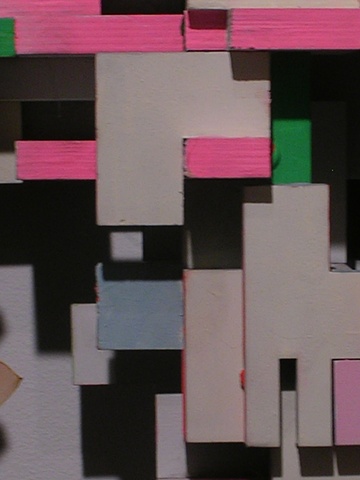 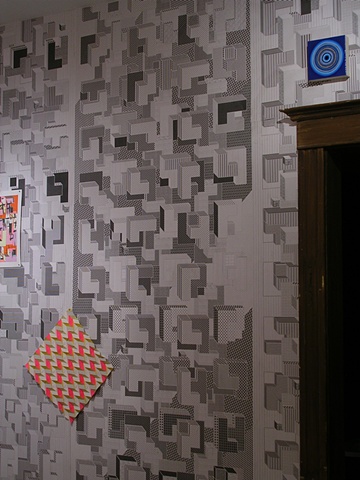 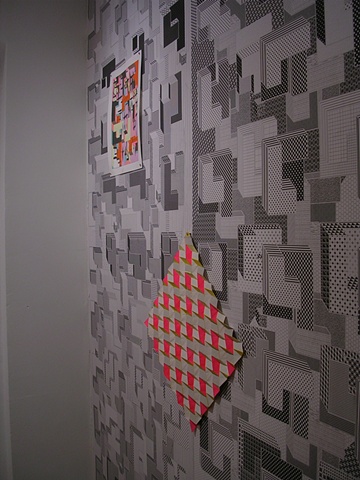 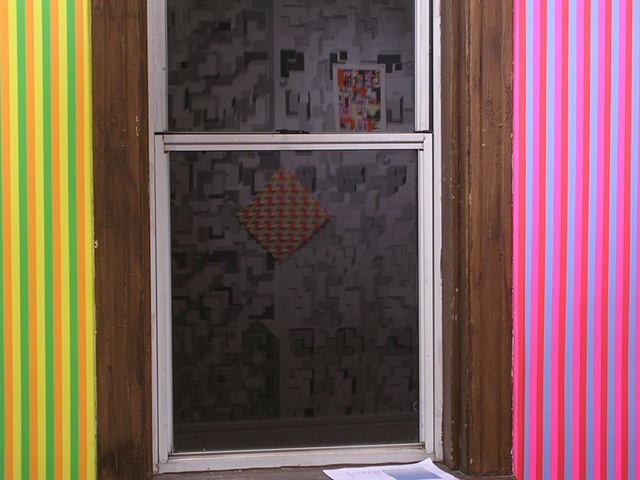 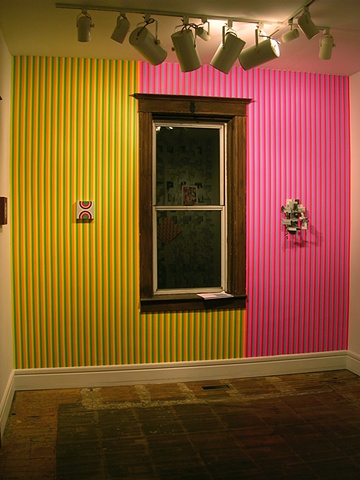 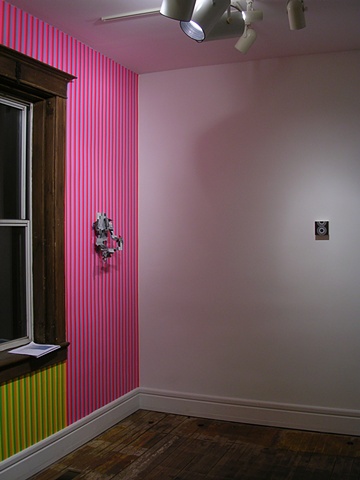 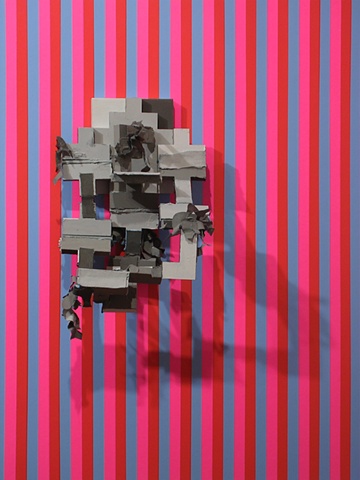 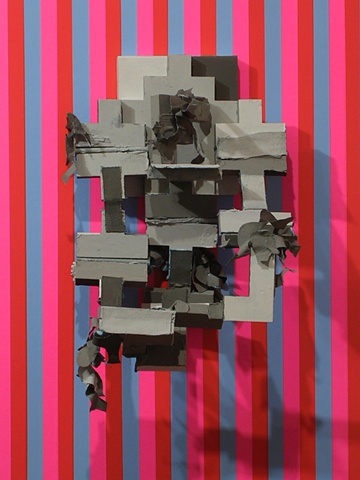 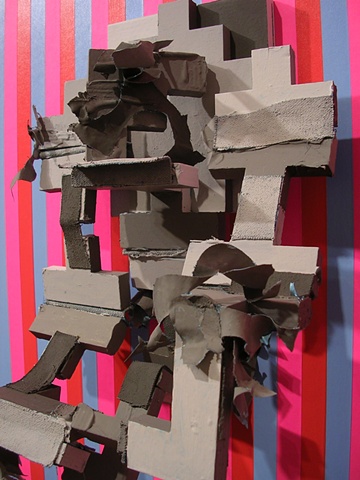 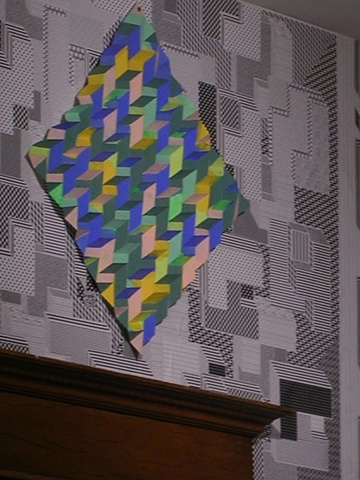 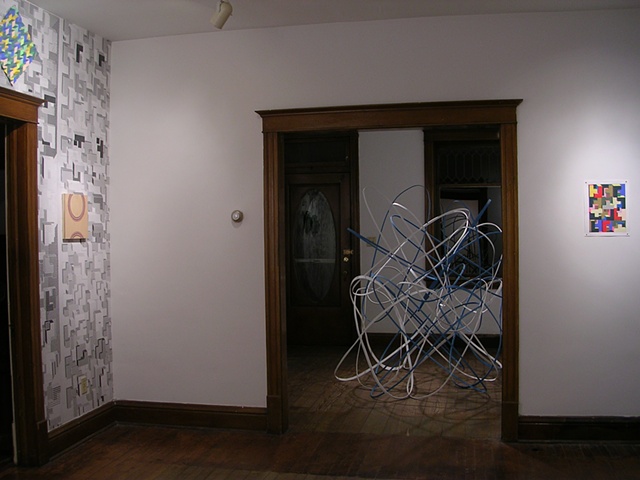