What connects the work of these artists is their use of discarded, formerly useful, materials. The artists further the process of construction and dilapidation by making, un-making, and remaking the very artworks created from this found detritus. Connecting to the domestic history of SideCar (the gallery's previous life was as a house) Tonning and Wong have placed massive sculptural forms made with bricks sourced from a derelict house in Michigan that have been glazed, re-fired and combined with cast clay mixing old and new into one unified whole. The colorful result calls to mind the Romantic notion of the "beautiful ruin."

Baker's paintings are created from recycled leftovers and by-products of the artist's own previous works. Baker intuitively layers and peels the surfaces of her paintings in a process that makes literal the practice of self-reflection. She states, "Underpinning all of the work is a desire to explore the performative and conceptual role of deterioration and residue." Mara Baker: lives and works in Chicago, IL. She received her MFA from Cranbrook Academy of Art in 2007 and her BFA from The School of the Art Institute of Chicago in 2005. Recent Exhibitions include Two Histories of the World at the Hyde Park Art Center, Chicago, IL; Trading Paper at Cara and Cabezas Contemporary, Kansas City, MO; What Remains at The Soap Factory, Minneapolis, MN; Centrifugal Force at Detroit Industrial Projects, Detroit, MI; and With What We Can Carry at the Annex Art Center, Toronto, Canada. She currently teaches foundations at the College of DuPage in Glen Ellyn, IL.

Amanda Wong: lives and works in New York, NY, where she is a dual major in Anthropology and Art at The New School. Recent exhibitions include VideoBomb at Signal Gallery in New York, NY in 2013; The Sublime is Disappointing, Oxbow School of Art in Saugatuck, MI, and Tonight we weep no loveliness at The System in Schaffhausen, Switzerland, both in 2012; and Science of Peace at Saint Cecilia's Convent in Brooklyn, NY in 2011. Wong was a Fellow at The Ox-bow School of Art and Artist Residency in 2012. Opening reception: Saturday, May 4th 5 PM - 10 PM May 4th - June 1st, 2013, Hours: Saturday, 1 PM - 6 PM and by appointment 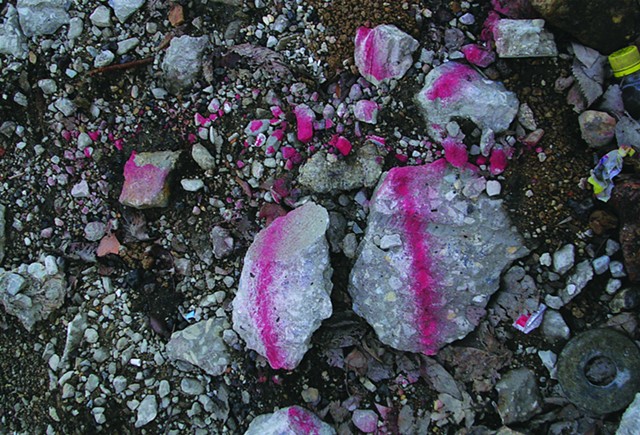 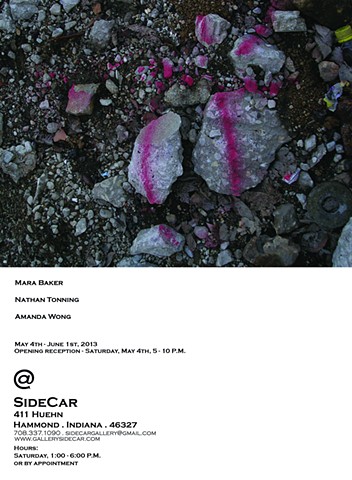 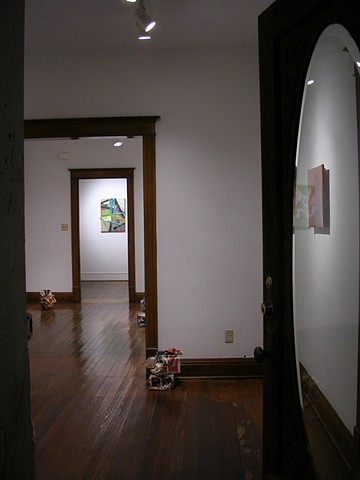 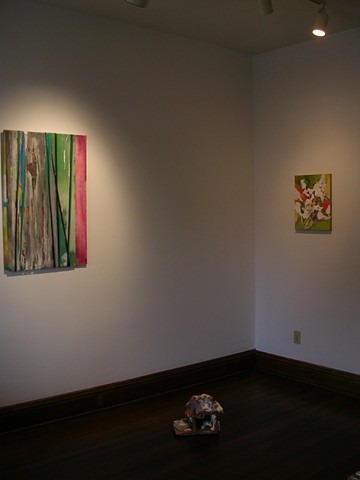 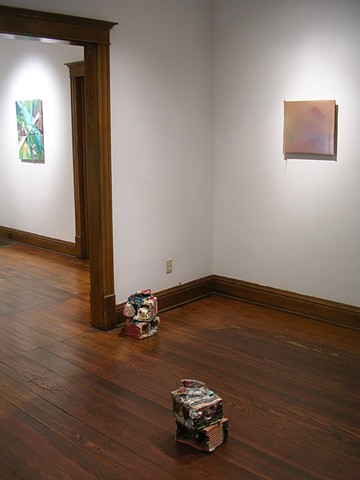 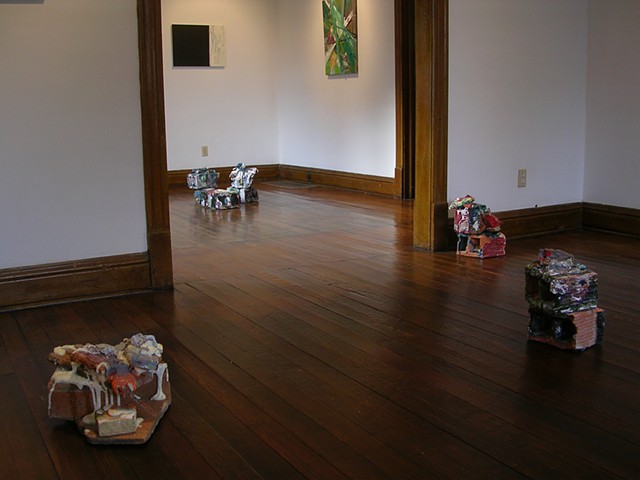 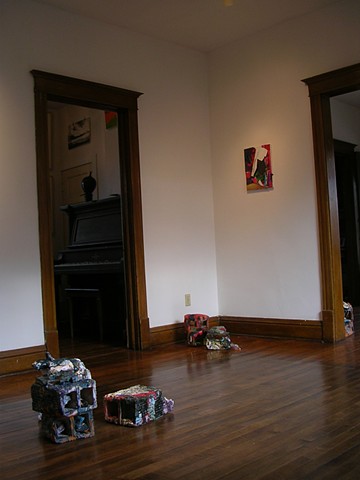 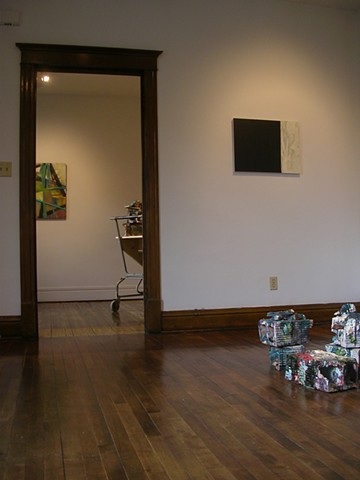 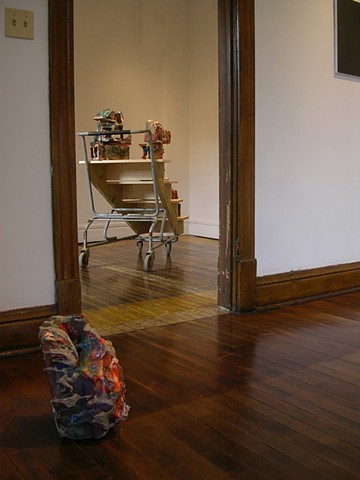 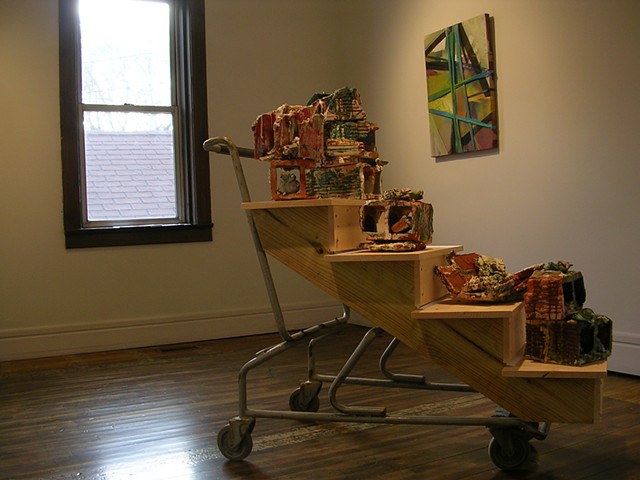 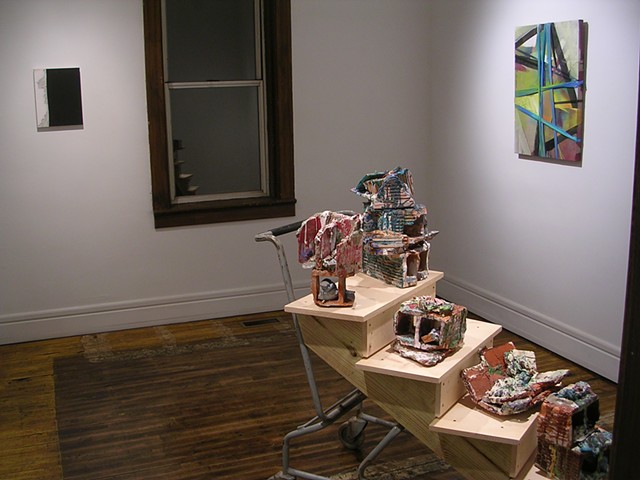 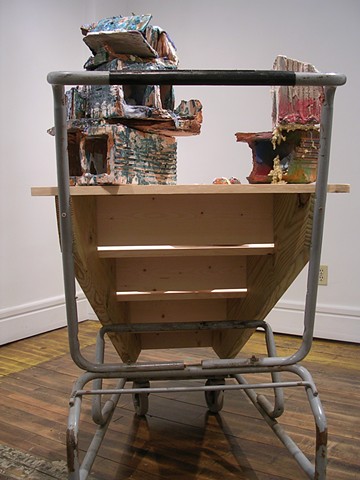