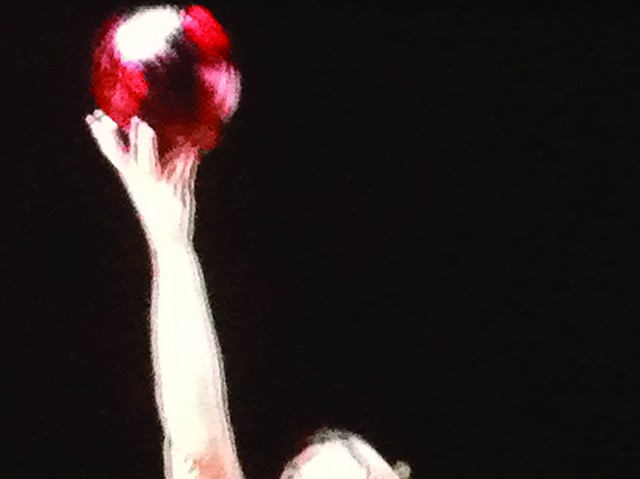 SideCar is pleased to present:

'They Pass Unseen In the World' - New work by Julia Klein

Collaborative Woodcut Prints by Isak Applin, Carl Baratta and Oli Watt Klein’s sculptures often resemble furniture or figures, or a mixture of the two. The relationship between the body and furniture has been a concern for the artist for a number of years. We interact with furniture on a daily basis, often not giving it a second thought other than perhaps the satisfaction of relaxing after a long day at work. Klein’s work pulls us into take deeper consideration. On a pedestal, what you might call exhibition furniture, sits an animal like sculpture the artist thinks of as a sphinx. Accompanying it are other works that tenuously exist in a place somewhere along the lines of chairs, rugs, vases and figurines. The seemingly unstable status of the work is at the root of Klein’s process. These works are made up of materials that were once parts of other works. Indeed the work in the show was created by cutting apart, re-using and re-arranging previous sculptures. The artist sees some pieces as complete, such as the “Sphinx” while others are in various states of finish. Something made for one purpose could always end up being put in the service of another. This ambiguity and open-ended-ness is reflected in the working method of Applin, Baratta and Watt. Baratta explains, “Isak and I pass wood blocks back and forth. We both draw on them [.] Sometimes we draw on un-carved areas and hand it to the other guy as a guide to what we think should go next. But we don't always follow what the other person drew [.] Since we both draw and carve, Isak tries to draw like me and vice-versa, same with the carved drawing marks. What ends up happening is we still kind of look like ourselves carving/drawing but it ends up creating intermediary marks that look like both of us so the image is unified. With Watt, Baratta leaves the carving up to the master printmaker. The two work from sketches and discuss where they want the image to go. In the preliminary sketches areas are intentionally left blank so when Watt begins to carve the block he can improvise. When the three collaborate on a single block, the process is a mixture of both methods. Baratta draws, “Isak draws, Oli draws with the knife, Isak carves and we all are together making suggestions to work towards a unified image.” Julia Klein lives and works in Chicago. Upcoming exhibitions include Pale Menagerie: Art Not About Love, curated by Katie McGowan and Jaime Bender, at Wayne State University, Detroit, MI in October and PLANT STAND at Songs for Presidents in Brooklyn, NY in November. In 2013 Klein was a resident at Research in Art Library and Material Archive, Sitterwerk, St. Gallen, Switzerland and at the Terra Foundation for American Art Summer Residency in Giverny, France. Isak Applin lives and works in Chicago. His work has been shown at Hughes Gallery, Sydney, AU; Evens Contemporary, Ontario, CA; Judith Racht Gallery, Harbert, MI; the Housatonic Museum of Art, Bridgeport, CT; and Bourouina Gallery, Berlin, DE. His work has been written about in Art21 Blog, Beautiful/Decay, Newcity, the Chicago Reader and TimeOut Chicago Carl Baratta lives and works in Los Angeles, CA. His dog is always licking his paintings. Oli Watt lives and works in Chicago. His work has been shown at venues including the Brooklyn Museum of Art; the Museum of Contemporary Art, Chicago; Spencer Brownstone, New York; and Rocket Gallery, London. His work has been written about in publications including Art on Paper, the New Yorker, the New Art Examiner, and the Village Voice. HOME